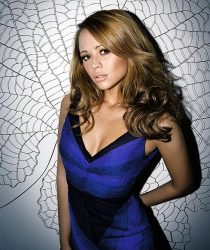 Writing in her OK Magazine column, Kimberley Walsh has spoken out against press reports of a Girls Aloud per­form­ance at London's 2012 Olympics.

It was recently reported that their manager, Hilary Shaw, had arranged for the girls to perform at the opening ceremony of the games on what would be their tenth anniversary as a group.

Walsh stated, "It would be an honour to open the Olympics but we haven't discussed that. The five of us def­in­itely have plans to do something to mark the anniversary, though, but I'm not sure the Olympics is the place for that." 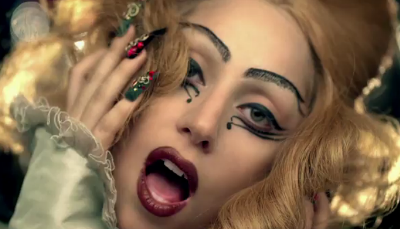 Lady Gaga will be performing at Cannes Film Festival tomorrow