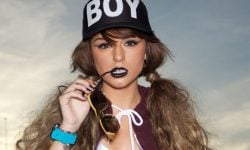 LA Reid believes Cher Lloyd is going to be a "massive star" in America.

Interrupting her US X Factor interview, the judge enthused: "Listen, you need to know that this one is going to be a massive star in America. I'm going on record to tell you. This one, watch out. Cher Lloyd. Watch it."

Speaking about Reid's seal of approval, Cher said: "It's a bit crazy because I don't expect anyone to know who I am. I live in the UK, I was on The X Factor and I came fourth. But it's crazy and it gives me a lot of hope."

The singer is expected to release a deluxe version of 'Sticks + Stones' with some addi­tional songs for the American market next year, before or after her UK tour in March and April.

When asked if 'Swagger Jagger' would be an official US single, she responded: "I'm not sure yet. I'm still recording. I'm starting to record tomorrow.

Cher refused to be drawn on who is working on the extra tracks, saying, "I can't do that. I can't drop names". 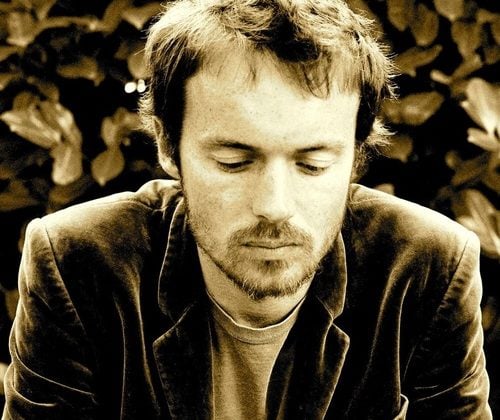 Damien Rice was not consulted over 'Cannonball' 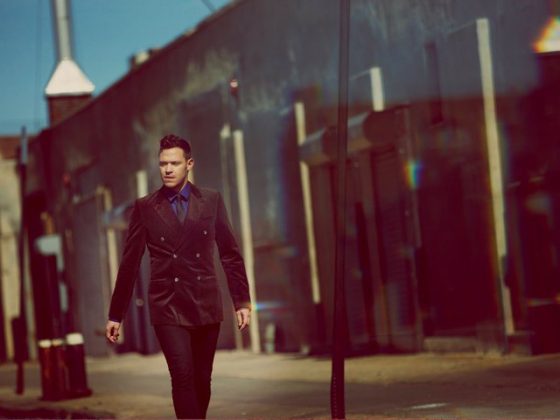 Will Young has announced a tour of forests