All this despite the fact that he's not exactly a fan of The X Factor, a TV show in which Scherzinger played an integral role this year.

Sting, appearing on BBC's The One Show said: "The music industry is a multi-million dollar business and the shop floor is not the X Factor. It's pubs and clubs up and down the country or you get in your van and you go up and down the M1 and you build an audience that way. That's how you build a backbone."

Anyway, enough about Sting, we also get Enrique Iglesias warbling his way through a remixed version of 'Heartbeat', which will be vastly preferable.

So is the Britney album all about rumpo or not? 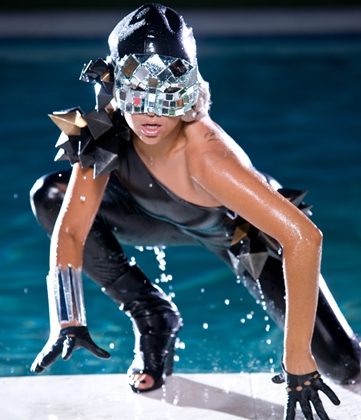