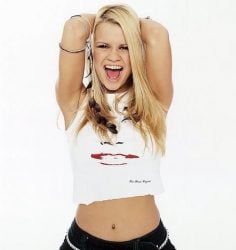 Liz, Natasha and Jenny are reportedly reforming for a Steps-style comeback TV show and Kerry told Heat it would be "really good" to be in the girlband again. "You never know, there could be four of us on that stage," she added.

However Kerry didn't seem fully in the loop regarding the regroup. "I don't think anything's been set in stone," she told the magazine. "But I think it would be really good to see the girls back on stage, and obviously, if they invited me up it would be good fun." 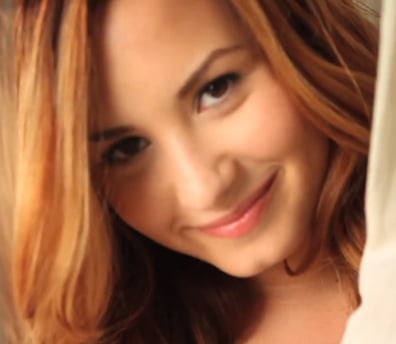 Demi Lovato's been talking about her new music video

Azealia Banks blows her own mind