Speaking to GQ's style special and quoted here, she responded to a question about who inspires her by saying: "Everyone… Azealia Banks."

Reinforcing the point, Banks remarked that she isn't really phased by meeting the hip-hop elite like Kanye West. 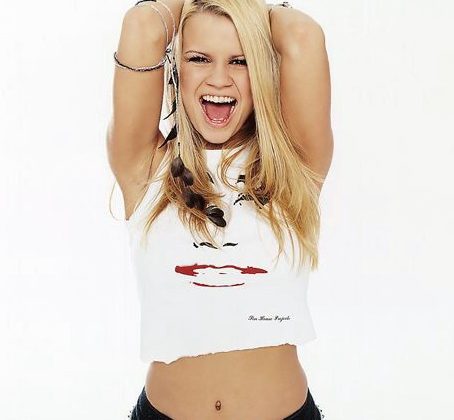 Kerry Katona would like to be in Atomic Kitten again 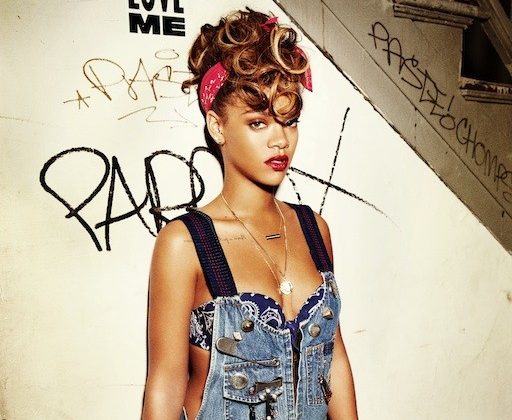