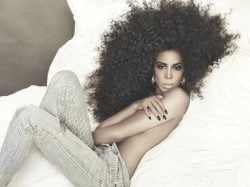 The track, a col­lab­or­a­tion with Project B, is a remix of a song used in advert­ise­ments for the drinks brand in parts of Europe.

A video was shot in Barcelona with the 'Une Femme En Prison' chanteuse taking some time out between 'shots' to confirm that work on her forth­com­ing fourth studio album is almost complete.

Yes Kelly maybe that is what will happen. 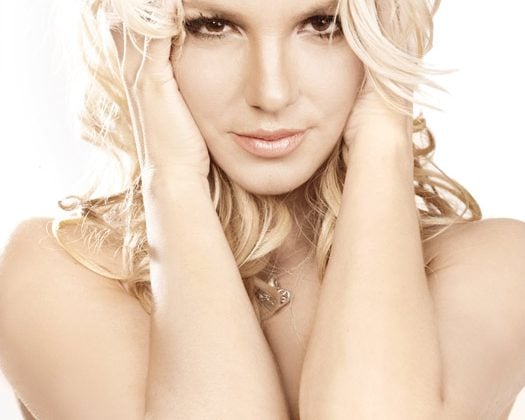 Justin Bieber's got a new perfume range coming out