Kelly Clarkson has announced that the first single from her upcoming album will be released in July.

Writing on her officialFacebook page, Kelly said, “the recording is all done and now we’re finishing up with mixing the record and getting ready to release the single in July".

The as-yet-untitled album will be released in September, despite the fact that she finished recording back in February.

"I recently found out that my album won't be coming out until September….the album has been recorded but I can't release it until then," explained Clarkson. "I realize that is a long time but that's the best time to release it appar­ently so I'm sorry for the wait but I promise you it sounds great!"

This is not the first time Kelly has quibbled with her label, with 2006's 'My December' being released after months of arguments with label head Clive Davis. The singer didn't want to be pushed in a main­stream pop direction, appar­ently being offered Lindsay Lohan tracks to cover by her label. That didn't end up panning out very well did it. 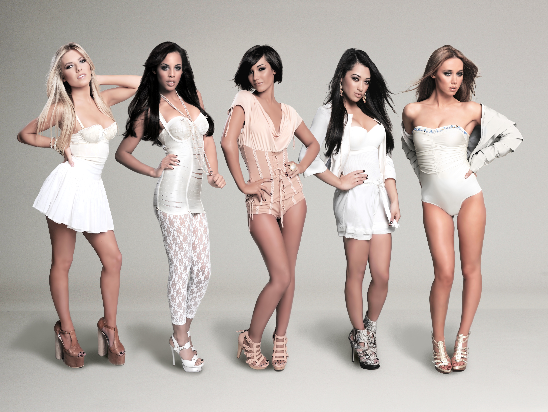 The Saturdays are sticking to the UK for now 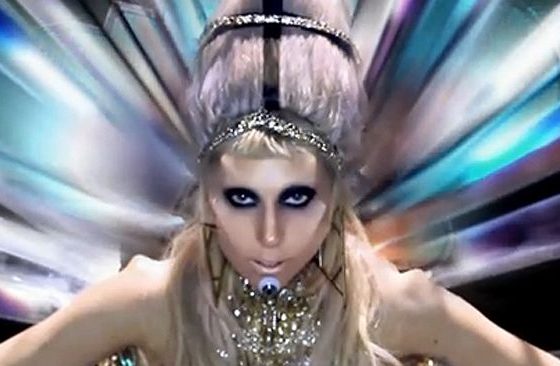 Lady Gaga wrote 'Hair' while having a piss