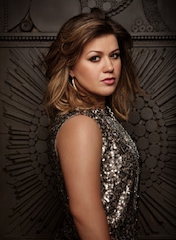 'A Moment Like This' hitmaker Kelly Clarkson covered her pal Demi Lovato’s 'Skyscraper' at a recent concert.

The star has been taking fan requests and at a Florida stop she offered her take on the Lovato blubathon ballad that was a hit in the US last year.

Repaying a com­pli­ment to Demi she told the crowd "she's sang my songs before so I thought it'd be cool to sing one of my favour­ites of hers".

Clarkson has publicly spoken of her respect for Lovato in the past and bar one lyrical bollocks-up does a fine job with the song.

Have a listen to her cover here. 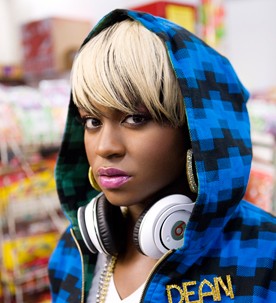