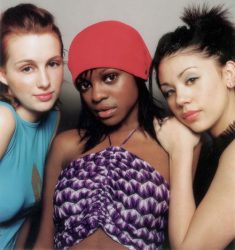 Keisha Buchanan has teased fans of the original Sugababes line-up by sug­gest­ing that she is back in the recording studio with former bandmates Siobhan Donaghy and Mutya Buena.

Buchanan, who left Sugababes in 2009, sparked spec­u­la­tion when she tweeted: "Hanging out in the studio with @professorgreen and two lovely ladies with bags of talent :-p lol".

The original Sugababes line-up has not recorded together since their 2000 debut, 'One Touch'.

There have been per­sist­ent rumours that the singers would reform since Mutya Buena made a legal bid for the rights to the Sugababes name last year.

UPDATE: THEY ARE BACK TOGETHER AND EVERYTHING IS RIGHT WITH THE WORLD. 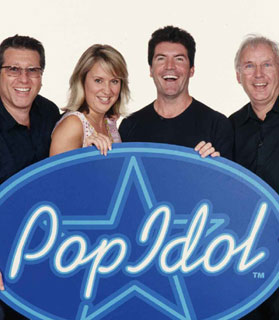 Simon Cowell is still not a Will Young fan 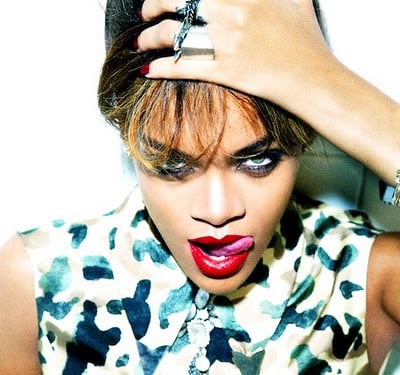 Rihanna is the most downloaded artist in the world