Rihanna has amassed digital sales of 47.5m since her career began in 2005, which is 5m more than her closest 'rival'.

Second and third place goes to the Black Eyed Peas and Eminem, who have managed 42.4m and 42.2m respectively.

Rounding off the Top 5 are Lady Gaga, who has amassed a total of 42 million downloads since 2008, and Taylor Swift, whose tally stands at 41.8 million.

Gigwise reports that Katy Perry, Lil Wayne, Beyonce, Kanye West and Britney Spears make up the rest of the Top 10. 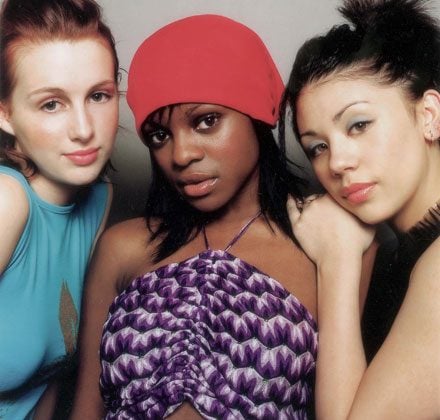 Keisha Buchanan has hinted at a Sugababes 1.0 reunion

Jason Derulo has cancelled his tour following that neck fiasco