Katy Perry's label Capitol have claimed they are unsure whether or not to try for another Number One from 'Teenage Dream', but that they are not com­pletely against the idea.

As we all know by now, Perry has so far had five con­sec­ut­ive Number Ones from her second album, equalling a record held by Michael Jackson, who did the same thing with the singles from 'Bad'.

When Billboard asked Perry's label Capitol if they planned to make an attempt at beating the record, they replied that they "want to savor five right now, but in the world of Katy, you never know".

Well maybe not but you can have a pretty good guess, right? RIGHT? 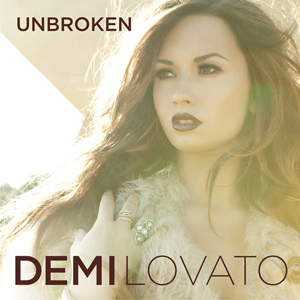 Demi Lovato's album possibly has a few ballads on it

One Direction will be launching some cushions and towels