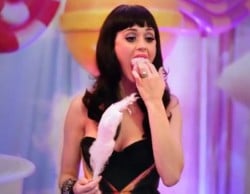 Katy Perry's about halfway done on her third album and has been working on it with Dr Luke, Max Martin, Greg Wells, Sia, Greg Kurstin and Bonnie McKee.

She also revealed during some chat thing at ASCAP’s I Create Music Expo (as quoted here), that there's no pressure to get the album finished. Well, not yet anyway.

"When I put myself on a timeline, when I tell the record company when I want to release the album, that’s when the race starts," she mused. "That’s when I put pressure on myself."

It would be nice if there was a single in the summer then maybe an album around September time, though.

Greg Kurstin is working on the new No Doubt album 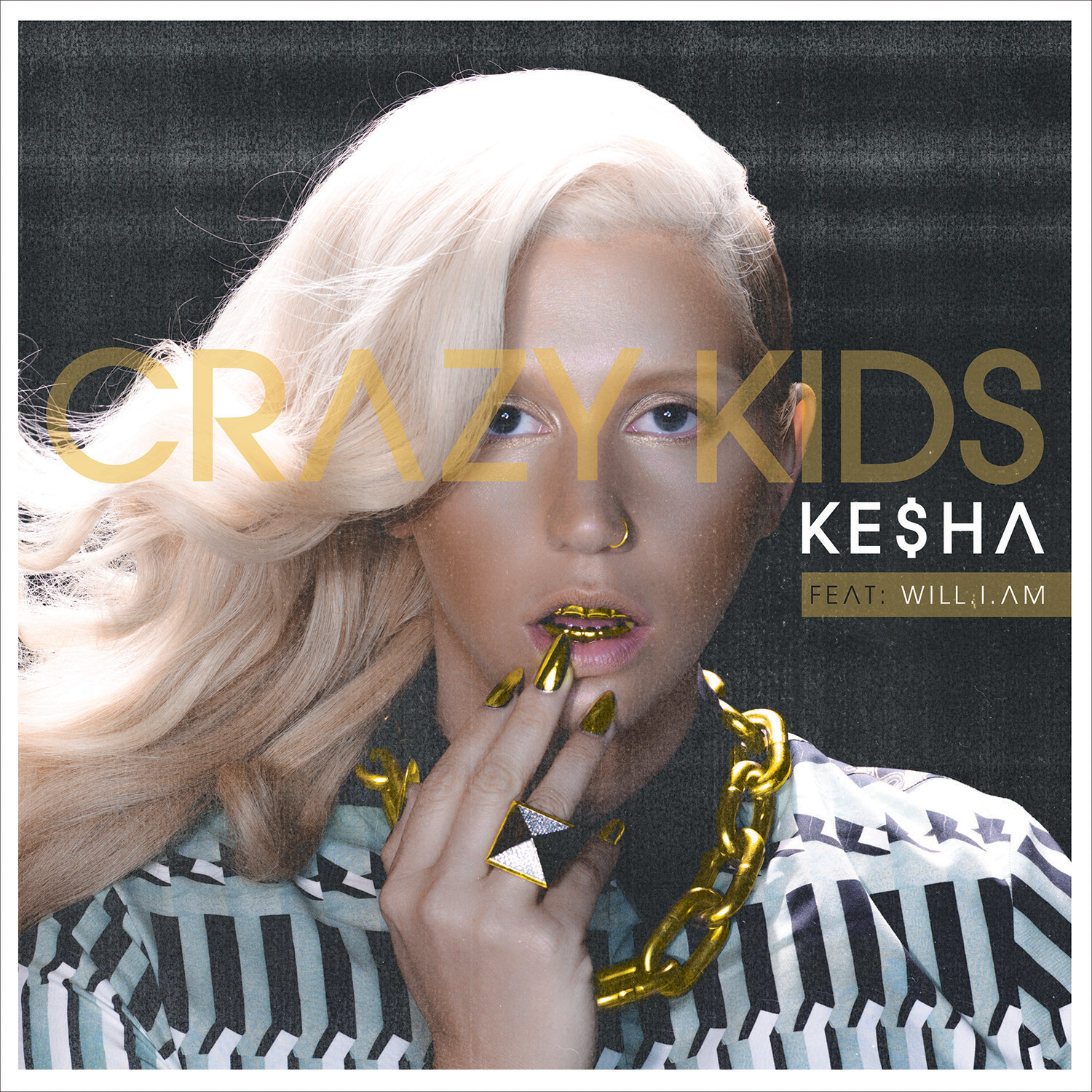