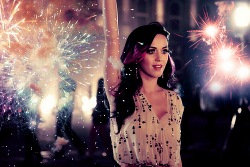 Talking to Kelly Osborne backstage at the Kid's Choice awards on Saturday, Perry said: "My concert doc­u­ment­ary is coming out Fourth of July weekend. Go and see it and be a firework!"

If you're still a bit confused about how that might work then she's also premiered a new trailer for the film which involves some motiv­a­tional stuff about following your heart and clips of her dancing about on stage.

You can watch it here. 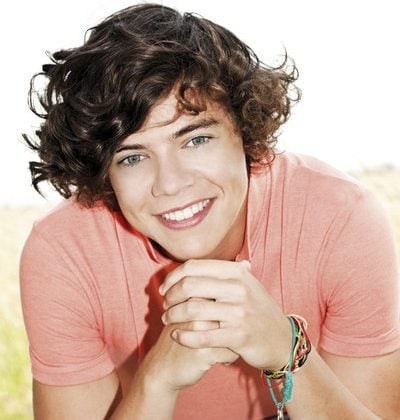 One Direction were asked round to the White House 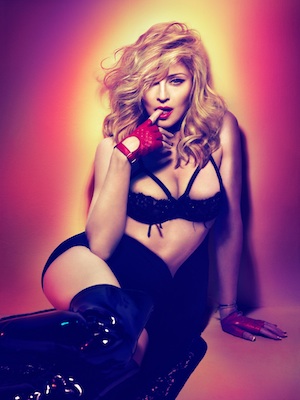 Madonna is officially bigger than Elvis sort of