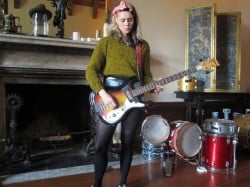 Kate Nash has responded to the somewhat lukewarm reaction to her recent release 'Under-estimate The Girl'.

Posting on her angsty Tumblr, the under-estimated 'Later On' singer spoke of how "people have gone bat shit crazy over this".

Kate rambled on a bit before adding that she was "excited for [us] all to hear the new album", claiming: "It’s a real mix of angsty shouting, pop harmonies, surfy twangy sounding guitars and big bass sounds." 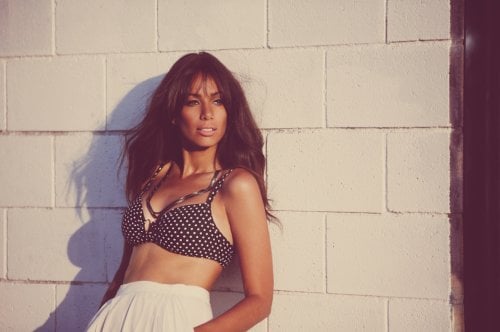