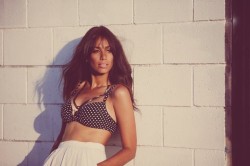 Fraser T Smith had a great time recording with Leona thanks for asking.

Speaking to Music Week about working with the Global Songstress on the longest-delayed album known to pop music history, the producer suc­cinctly stated: "It's been amazing."

Smith didn't stop there. He continued to talk of how "it’s been a great challenge to come up with a vision at the beginning of how we wanted it to sound" before stating that 'Glassheart' is "80% done".

"We’ve got the key tracks and we’re very close," he claimed. "She’s done some fantastic vocals and is making a very relevant record and a very important record for her". 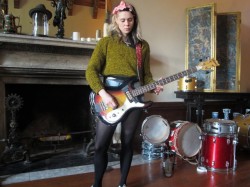