In blimey-give-it-a-rest-we-get-the-point news, Justin Tranter — he of working with everyone fame — has also been working with Gwen Stefani on her mythical third solo album.

We know this because the 'Early Winter' hitmaker herself shared the following picture with her numerous followers on Instagram:

Gwen's also been working with other people on the album, but con­sid­er­ing she started recording shortly after the invention of central heating, thought to have been around 100 BC, who can really predict what will and will not end up being released? 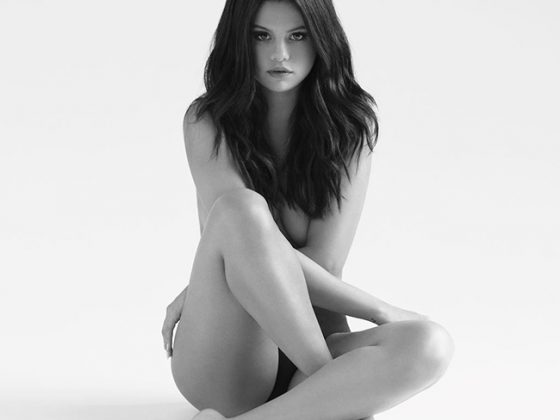