The dates are part of the Believe world tour and the UK leg 'kicks off' in Manchester on February 19, before taking in the sights in Sheffield, Liverpool, Birmingham, Nottingham and London.

There are quite big gaps between the various dates so we imagine he'll announce extra ones once these start selling out, but don't hold us to that, we're not psychic.

Here are the dates in full:

Tickets for the shows go on sale at 9am on Friday. 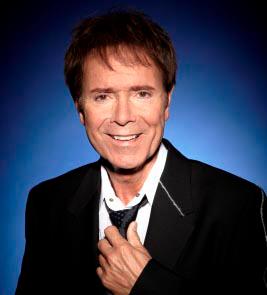