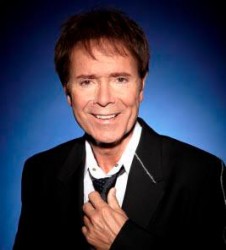 Cliff Richard has appar­ently been approached about being a 'mentor' on the next series of The Voice.

Talking to The People (as reported here), the 'Human Work Of Art' hitmaker said: "It's still early days but there's been a con­ver­sa­tion and I'd be silly if I didn't think about it."

Like the rest of us were about a year ago, Cliff's really excited about the 'unique' format of the show.

"The Voice is a terrific show and the format really interests me, par­tic­u­larly the blind audition," he continued. "It's def­in­itely something I would like to do."

Imagine if they were actually asking him about The Choice and he just misheard. Amazing. 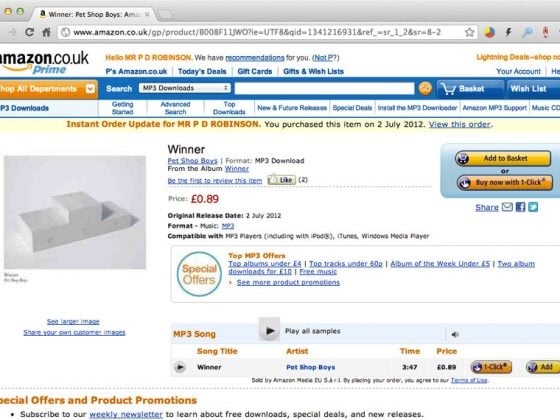 How to buy the new Pet Shop Boys single

Justin Bieber's going on tour in the UK next year