Ariana Grande will be joined by Justin Bieber, Katy Perry, Miley Cyrus and Take That at a benefit concert in Manchester next Sunday, it's been announced. Coldplay, Niall Horan, Usher and Pharrell are also on the lineup, with all proceeds from ticket sales going to the We Love Manchester emergency fund.

The concert at the Emirates Old Trafford cricket ground was announced by Grande on Instagram in the following manner:

Tickets go on sale Thursday, and the concert will also be broadcast live across BBC TV and radio, and Capital. 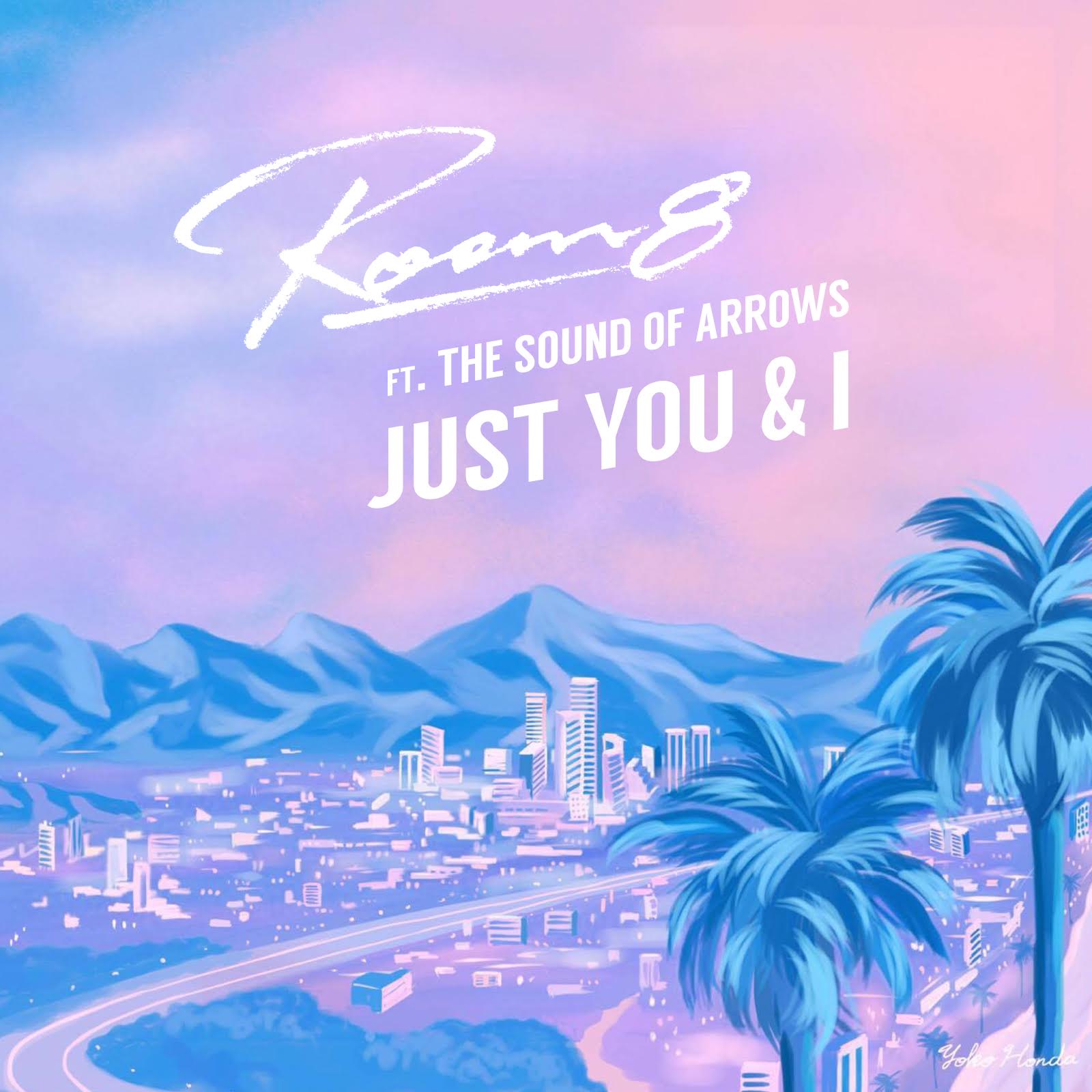