Last year Swedish/US pro­duc­tion 'outfit' ROOM8's huge remix of Elliphant's 'Love Me Badder' showcased a knack for cracking open an already-extremely-good song and finding something different but just as wonderful inside it.

For the duo's new single the song bit has been left — as all song bits in all tracks should be — to The Sound Of Arrows, whose way with a pop song remains so impress­ive as to almost border on the obscene. Did you hear the William Orbit-esque reswizzle of 'Beautiful Life' they whacked online the other day? That's what we're talking about ladies and gentlemen. That right there.

But what of the mys­ter­i­ous (not really mys­ter­i­ous) 'ROOM8'? "ROOM8 are comprised of Ezra Reich and Nic Johns," say the words in an email sent to accompany this premiere. "Their work combines elements of modern pop and RnB, winning the acclaim of Noisey, Billboard and more since debuting in 2014 with 'Visions Of You'. Having worked with the likes of Little Boots, Electric Youth and Kitten, ROOM8 look set for a prolific 2017, with 'Just You & I' a stellar new offering."

To be abso­lutely honest with you the "modern pop and R&B" aspect is almost if not totally absent from this song — it's a swoonily sad retro syn­th­banger — but if Noisey, Billboard AND MORE are into something, you def­in­itely know you're onto a winner. 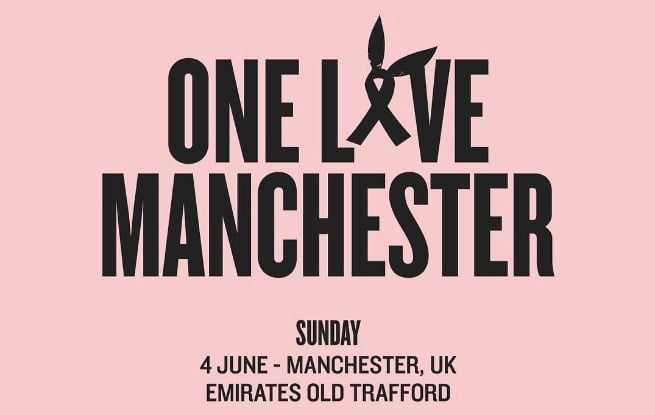 Justin Bieber, Katy Perry and Miley Cyrus will join Ariana Grande for a concert in Manchester this Sunday 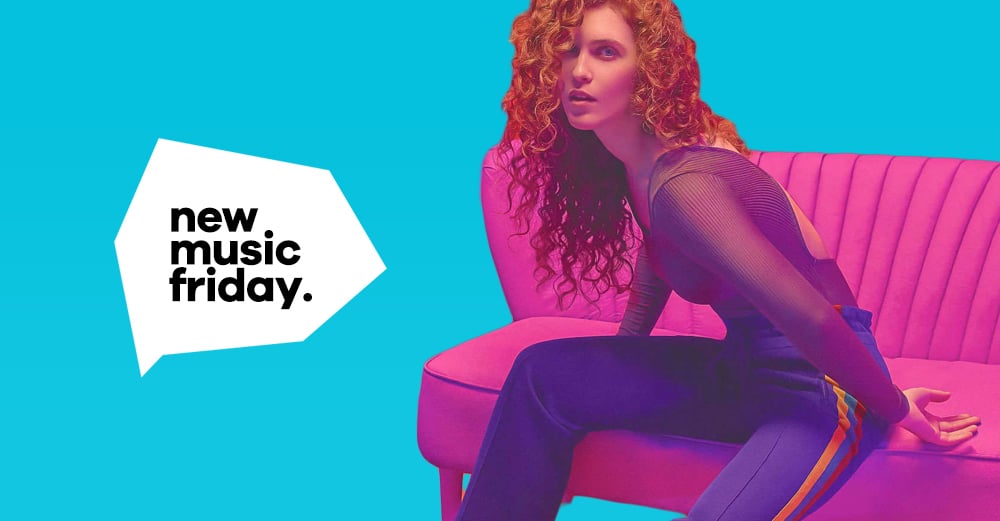 New Music Friday: Rae Morris at the top, Fifth Harmony at the bottom, various songs in between