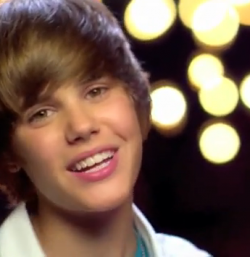 STOP EVERYTHING: Justin Bieber has messed with per­fec­tion.

Hair hair is now shorter than it was.

Online reactions to Bieber's barnet — which he chose to debut at the Golden Globes — vary from "His hair is just a lol, Hes lost a few fans with that mistake" to the more balanced "still looks like lego hair" to the sort of positive, "and about time too. He looked bloody redicu­lous before". 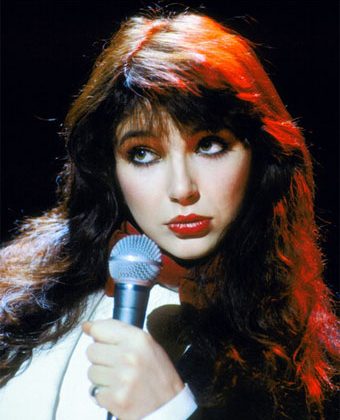 Kate Bush is back. Maybe.