In of-course-they-fucking-would news, JLS have said that they would like to work with Drake.

Speaking to the Daily Star, Marvin said: "We’d love to do a record with Drake and we’re going to approach him to feature on our next single as it has to be our best yet."

Marvin accepts that the band's next album "is pivotal to our career", adding: “While we’re very proud of what we’ve achieved – we’ve sold five million albums so far – the next album has to take us international."

The band will be traveling to Scandinavia and America in the coming weeks to work on the new record but, rest assured, they won't be neg­lect­ing their duties as con­tra­cept­ive advocates.

"We’re going to be visiting more places and talking to young people as we’re not shy to promote safe sex – it saves lives," continued Marvin.

We've heard dodgy some chat-up lines in our time but "it saves lives" is a pretty impress­ive one. Well done Marvin.

Madonna does not know Niall Horan 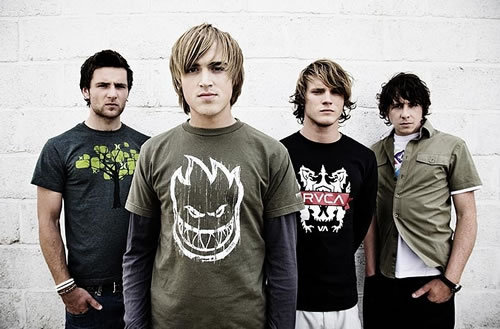