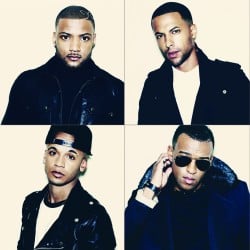 JLS have humbly branded them­selves the "ambas­sad­ors" of all new boybands.

"We’ve been ambas­sad­ors for the comeback of boy bands," they say. "This is the first time a reality TV act has written and delivered four  albums, ever."

Anyway the band also had a quite a bit to say about The X Factor and how it's all changed etc etc so we'll just let them go on with this one.

"The X Factor is the most credible TV show, in terms of music. You have the biggest stars in the world guesting on it. When we first competed, we were trying to break the bound­ar­ies, not play it safe; now, it’s open to all these different styles. And at that time, con­test­ants could not step out of The X Factor house. There was no going out clubbing, it was 24–7 lockdown. When you’re on that set, it’s a small studio with a couple of cameras – you have no idea what effect those cameras have until you step out…" 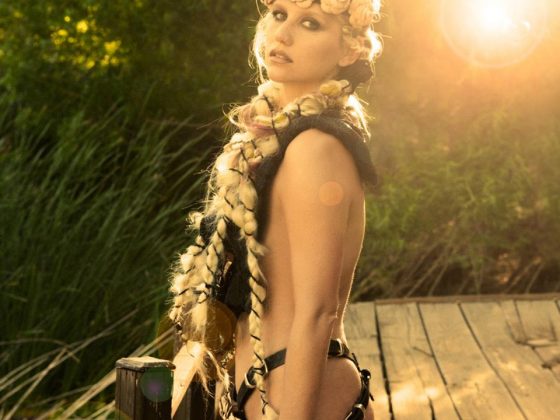 3X Popstars Who Look Like They're Here On Work Experience