Some artists are born to conquer. They have x factor. They have swagger. When they walk into a room heads turn. Other artists, meanwhile, walk into a room and are imme­di­ately asked to fetch coffee. Here are 3X popstars who are more at the Horan end, than the Styles end, of the pop­grav­itas spectrum.

Here's a picture Capital FM presenter Rich Clarke tweeted earlier today. You'll note that Sheero def­in­itely has the look of someone getting his picture taken with famous people on the last day of a two week placement.

Take a look at this video in which Owl interacts with Carly Rae Jepsen. One of these people is obviously a globe-strad­dling pop warbler in full control of their persona. The other is just one fluffed line away from being sent out to buy paperclips.

Conor is a very special inclusion on this list. Not just because in almost every picture on Google Images he is either pointing at or being pointed at by a celebrity, but because as well as looking like he's in pop on work exper­i­ence, he also looks like he's here as a com­pet­i­tion winner. We'd say the picture with Niall 'Just Happy To Be Here' Horan is the real classic here: despite Conor being taller (which would usually suggest at least some element of dominance) and despite the fact that he's with Niall Horan, Maynard still looks like he's the one who's about to get a bol­lock­ing for sending an important letter by post rather than motor­cycle courier.

So there you have it. 3X popstars who look like they're here on work experience. 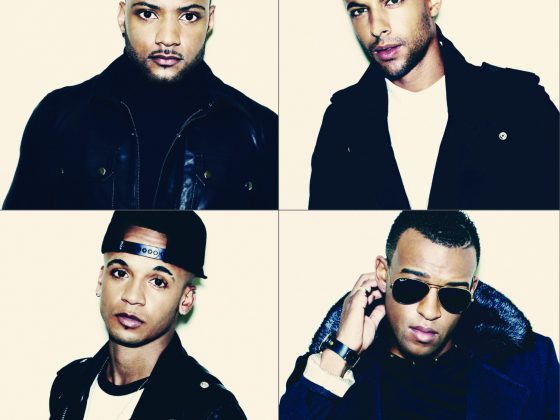 JLS are the "ambassadors" of all these new boybands coming back, apparently