Jessie Ware has warned that her forth­com­ing second album won't be over­flow­ing with bowel-moving bangers.

"I'm no good at upbeat, I'm not going to lie," she told the BBC while dis­cuss­ing her new 'waxing'. "I need really depress­ing, mid-tempo, high-pitched stuff."

Which isn't to say it's all tears and tiffs.

"I don't think it's as mel­an­choly as the first record. There's def­in­itely some up-tempo moments, but I think it's still in the same vein as 'Devotion'. But I think it's got a bit more play­ful­ness to it."

She went on to liken her singing voice on new single 'Tough Love' to that of a dolphin. 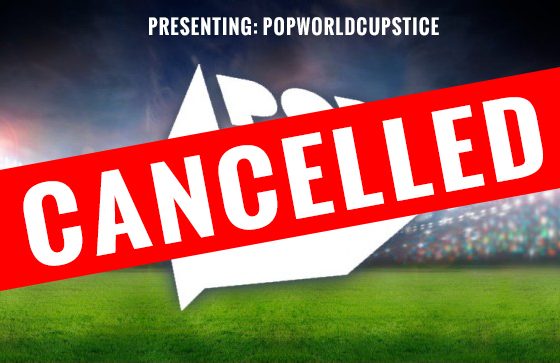 Look, you never know, Sophie Ellis-Bextor might go back to dance music after all