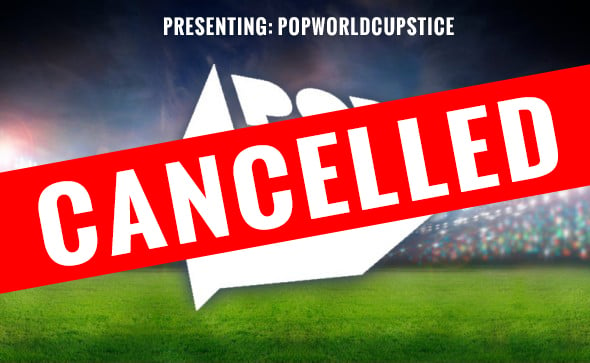 When you run a music website, sitting there day after day being right about everything, you start to think you know it all. But one easily forgotten golden rule of pub­lish­ing is that you must listen to feedback from your readers. Another rule is that when you make a mistake, you must react. And you must react quickly.

Popworldcupstice was a simple idea.

For each match in the World Cup, which is a popular football com­pet­i­tion, we'd post a cor­res­pond­ing article in which the countries competing in that match would be sized up according to their homegrown music scene. We'd use a variety of different criteria as the World Cup continued: local Number One singles, regional talent show winners, soap opera themes and so on.

We asked Lily Allen to do an early one. "I think you've made this too com­plic­ated," she said. "You're doing it all wrong."

But we knew she was wrong. Popworldcupstice was a brilliant idea. After all, who among Popjustice's read­er­ship wouldn't want to see the website — as well as their Twitter and Facebook feeds — flooded for a month by a series of heavily formatted posts?

Editorially, con­cep­tu­ally, and also we like to think on a pro­foundly moral level, Popworldcupstice has been a roaring success.

But not everyone has enjoyed Popworldcupstice. Early on in the contest we saw a handful of comments like "why are you doing this?" and "when will you realise this isn't funny?".

Well, here at Popjustice we listen to our readers.

We don't shy away from criticism.

And after careful con­sid­er­a­tion, we have made the decision today to end the Popworldcupstice series of posts before the end of the World Cup football competition.

We repeat: we will not be pub­lish­ing Popworldcupstice posts for any future World Cup matches.

It's a shame not to complete the series, but hopefully our swift response will prove that Popjustice does listen to its readers. 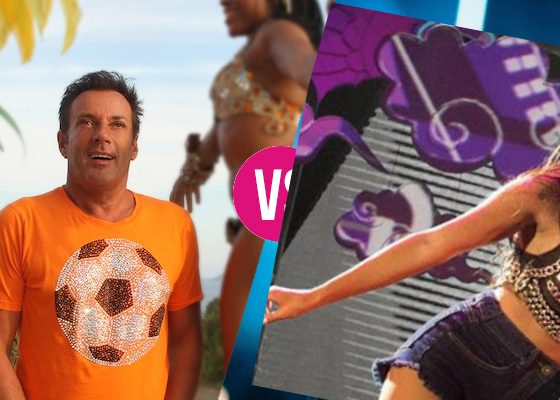