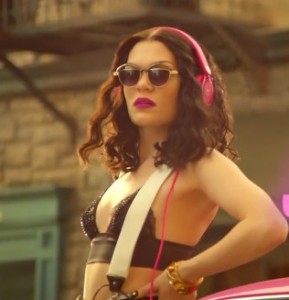 Jessie J's announced the follow-up to 'Bang Bang' despite 'Bang Bang' not actually having been released in the UK yet.

'Burnin' Up', which features 2 Chainz, will be out on September 23 in all the countries on the planet except the UK and Ireland. This must be our pun­ish­ment for not appre­ci­at­ing Jessie's talents.

Anyway Jessie's also shared a snippet of the song which you can hear below by clicking the play button: 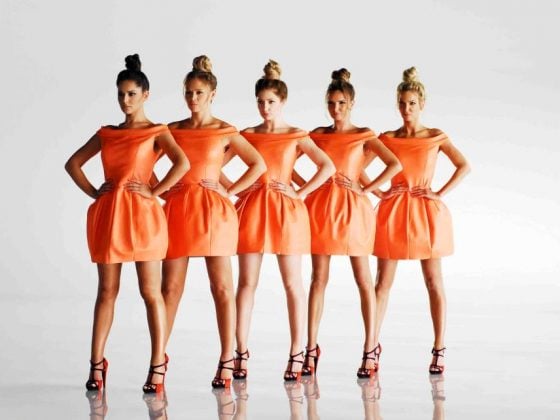 GIRLS ALOUD HAVE NOT SPLIT UP 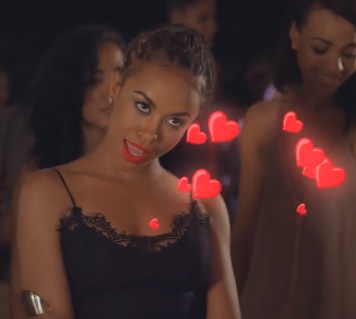