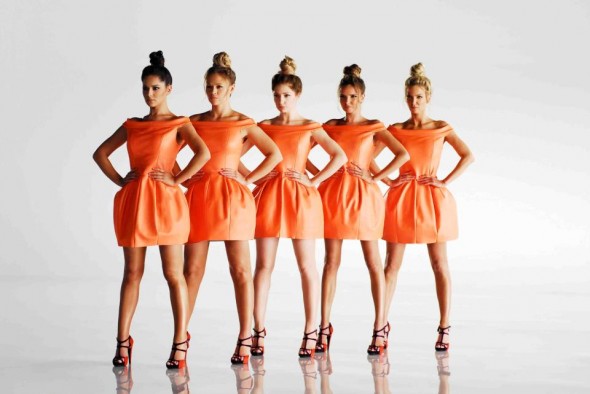 This semi-news has been revealed by the band's chief cho­reo­grapher and passport guardian Nadine Coyle in an interview with the Daily Mirror. The Mirror note that "Nadine refused to sign a contract form­al­ising their sep­ar­a­tion – a piece of paper she still has not signed to this day".

“I never signed it," Nadine says, "so tech­nic­ally I'm still in Girls Aloud; I'm a one man band! I need holograms made up of them so I can go back out on stage in 30 years time…!”

She's making light of the situation but there is a serious point here. In a very strict and we're sure com­pletely legally binding sense Girls Aloud have not split up so we don't think it's too much of a stretch to state that the band could in theory release a brand new single — or even a fresh triple album — before Christmas.

Elsewhere in the Mirror chat, Nadine — who famously tweeted this the morning after the The Twitlonger Of Doom — said the following paragraph's worth of words, this time (we think) with regards to the band issuing a press statement:

“I didn't want to put my name to anything to do with it so I said [to man­age­ment], 'If you want to write this thing from these four, then write it from these four — but I am taking no part in it.'"

There's more along similar lines 'vis-a-vis' Nadine being the only one that wanted to carry on with it all, but you can head over to the Mirror's site to read all that. 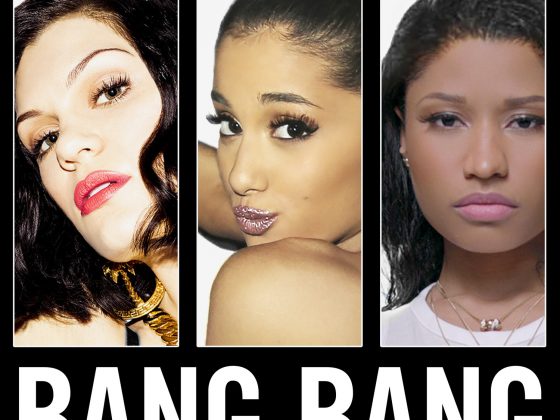 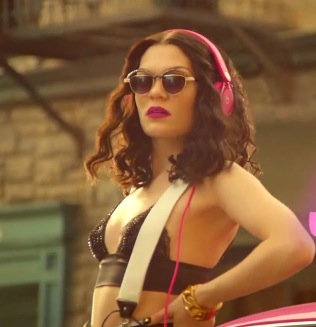 Jessie J's shared a bit of her next single, 'Burnin' Up'