JJJJJessie J thinks her col­lab­or­a­tion with Calvin Harris is "a good song", but she's not sure if it will be on the her new album yet.

(It probably will be, let's be honest).

"At the moment we're still building up the tracklist for the album," she told Digital Spy, "and it keeps changing every ten minutes!"

"We didn't actually record the track together, but it was one of the last ones I did for the album," she mused about the creative process. "I'm yet to even meet him, so it'll be exciting when I do. It's a good song though — a really good song."

Asked if it was a typical Harris pro­duc­tion, she explained:

"It is, but it's not as [makes heavy club beats sound]. It's kind of like the one I did with David Guetta, in the sense that 'Laserlight' was guitar-based, so it's in Calvin Harris's realm, but a little different."

'Calvin Harris's realm'. Hang on this is a great idea for a struc­tured reality show. GET E4 ON THE PHONE. 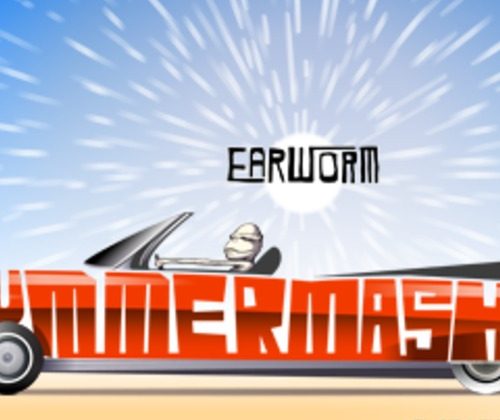 DJ Earworm has made a 'mashup' of the summer's best songs