Demi Lovato, Jessie J and Zedd have all con­trib­uted songs to the soundtrack for a new film called The Mortal Instruments: City of Bones, reports Ace Showbiz.

Demi's ditty is called 'Heart By Heart', while Jessie J has given them a song that's probably not good enough for her new album and that one's called 'Magnetic'.

Zedd's song opens the album and is called 'Into The Lair', which we think means it's a ballad.

The album is out on August 20, a day before the film is released. 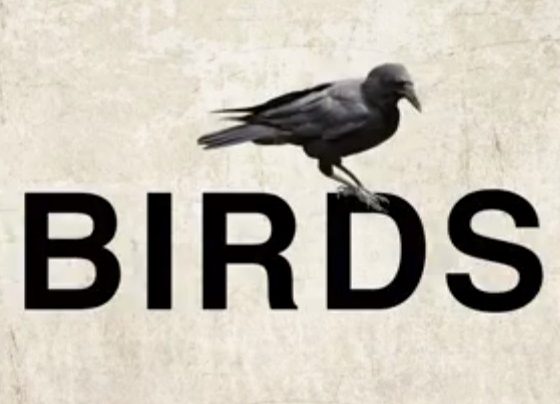