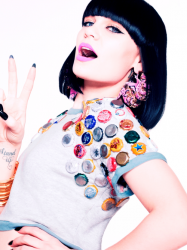 Singing singer Jessie J has said that she would love to perform ‘Do It Like A Dude’ with Rihanna.

Speaking on the Canadian TV show 'New.Music.Live' she explained that "I really wanna ask her if we can perform it together. Either on her tour or at V Festival or one of the big festivals. I def­in­itely think that she would kill it".

Jessie has pre­vi­ously spoken about how 'Do It Like A Dude' was inspired by Rihanna's 'Rude Boy', and that she intended to send it over to the singer's camp. And of course when her label heard it they told her to keep it for herself, saying "this is your first single. It’s amazing".

In other Rihanna news, it now appears that 'Man Down' will be the next single from 'Loud,' rather than 'California King Bed,' which was chosen by a fan vote on Twitter.

'Man Down' is currently being listed by US radio stations as the singer's next release, though it's not yet clear if there will be different singles for different territories. 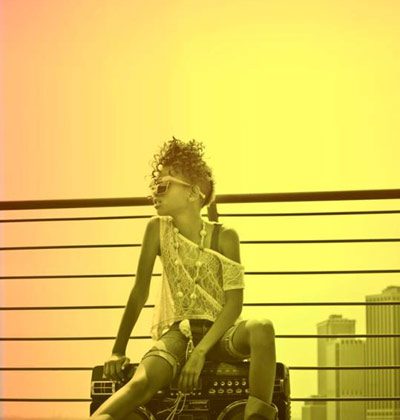 Willow Smith has performed some songs in someone's back garden