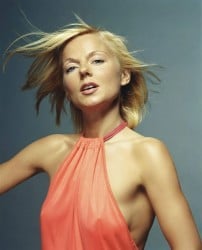 Geri Halliwell has thrown her support behind a bur­geon­ing campaign to get the Spice Girls back together for a per­form­ance at the opening of the 2012 Olympics.

Talking to the Daily Mirror, the 'Desire' hitmaker said that the Spice Girls are "part of me and always will be" and that "singing at the Games is a great idea and would be an amazing oppor­tun­ity – and it’s a sign the Brits are back".

Geri feels that the best way to put British music "back on the map on a world stage" would be for the Spice Girls to reunite again and sing some songs from fifteen years ago, and who are we to argue? 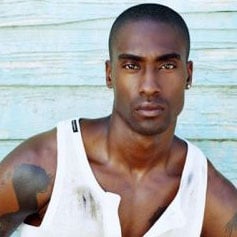 Simon Webbe is upset about nobody being interested in 'I Can'