Jennifer 'From The Block' 'Jenny' 'Lo' Lopez has col­lab­or­ated with Popjustice favourite Jennifer Nettles on a new country-tinged hoedown called 'My House'.

The song's taken from Nettles' new album 'Playing With Fire' and it's about how people can seem different on the outside but, hey, they're actually very similar. 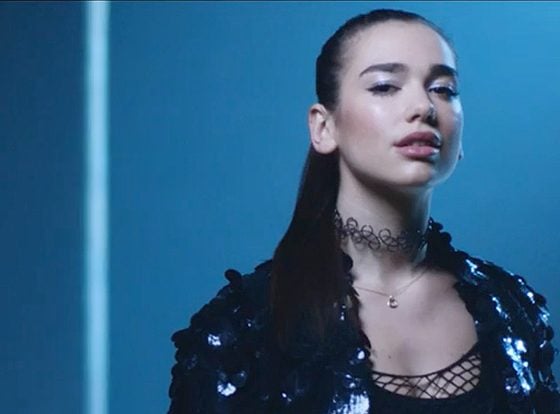 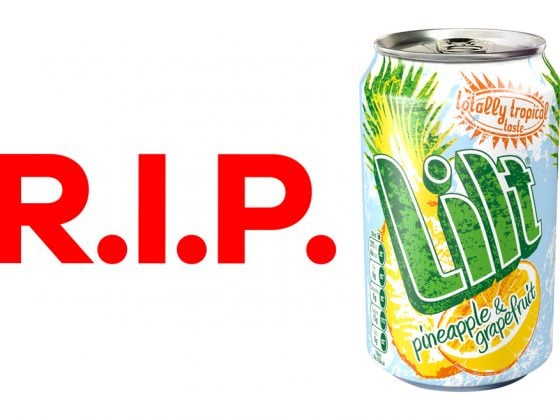