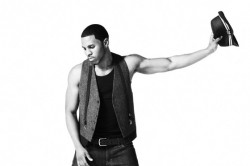 'That's My Shhh' hitmaker Jason Derulo will release new single 'The Other Side' on April 16, That Grape Juice reports.

"I spent a year working on this album, and it’s become my best work thus far by far," said Jason. "I wanted to make a record that I wanted to listen to all the time. Not just this year, not just next year, but for a long time."

That, indeed, is a long time.

The song will premiere on Ryan Seacrest's radio show, which is nice. 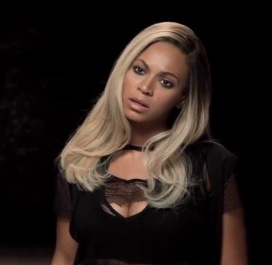 Apparently Beyoncé's new single 'Grown Woman' will be out on Monday 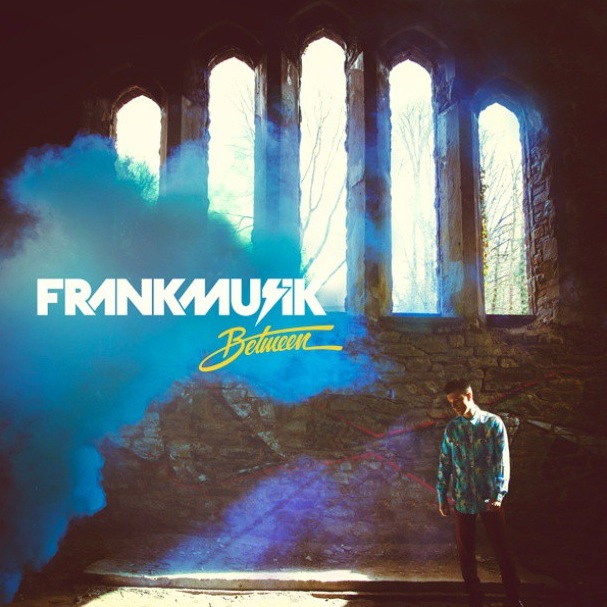 Frankmusik's new album now has a picture to go with it