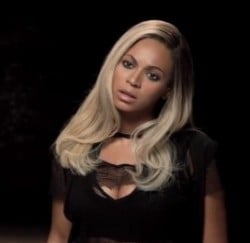 According to a press release someone's copied and pasted in the Popjustice forum the Beyoncé single will be released next Monday.

"Beyoncé's Timbaland-produced first single 'Grown Woman' will be released Monday on iTunes," it says by way of confirmation.

'Interestingly' the same press release can be found on Beyoncé's official site, but with the bit about the single missing. 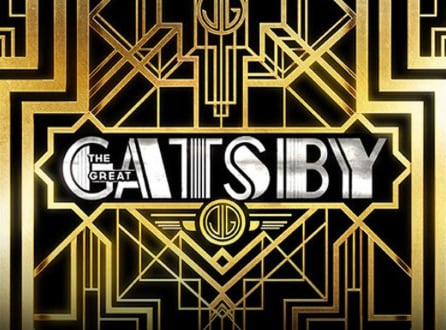 Jason Derulo's new single will be out on April 16