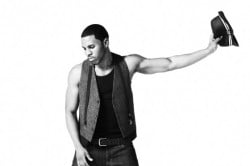 Jason Derulo has been announced as one of the hosts of this year's Mobo Awards.

"It's a real honour to be present­ing and per­form­ing at the Mobo Awards this year," he said. "It's such a huge event to be part of and I'm super excited to come back to the UK, it's going to be a lot of fun."

The event is due to take place in Glasgow this October, and other confirmed per­formers include Katy B, Alexis Jordan and Jessie J.

Presenting duties on the night are tra­di­tion­ally shared, with past pairings including Reggie Yates/Alesha Dixon and Shaggy/Jamelia, but Derulo's co-host has yet to be announced. If we were Jameela Jamil we'd keep the date free, just in case. 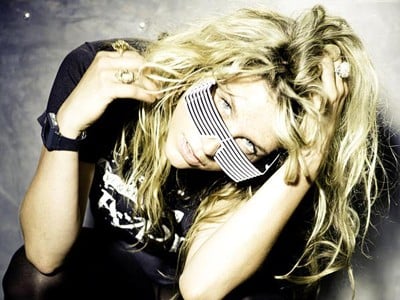