Real life lovers Jason Derulo and Jordin Sparks have described recording some songs together as being like "World War III".

Chatting to MTV about their artistry, Sparks said: "We actually have recorded some stuff together, so hopefully there will be a song on his [album] and a song on mine, different songs. Now, our problem is just deciding which one goes where."

Asked how the recording sessions for the duets went, the 'I (Who Have Nothing)' chanteuse revealed: "It was like World War III the first time."

To which Derulo then added: "And the second time and the third time."

Considering World War III has not in fact happened, it is difficult to see how or why Jord & Jase can make this com­par­ison, but there you go.

"But everybody works dif­fer­ently," Sparks added, calmingly. "I don't know why I assumed it would be easy; we were just doing things differently."

"But now that we know, it's been a lot easier. We wrote a song the other day in a couple hours. It was great; we just had to get through that initial awkward [period]." 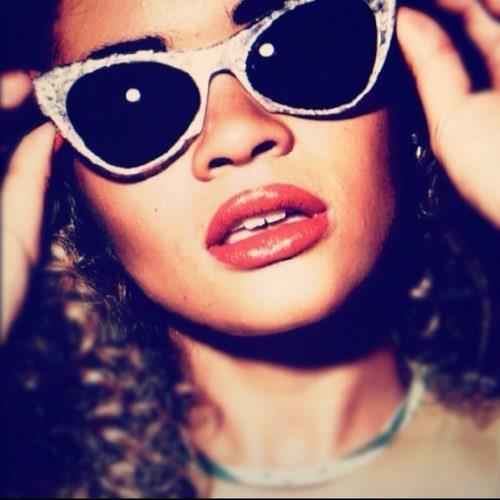