SoundGirl survivor Little Nikki's been announced as one of MTV's 10 best new acts for 2013.

To be honest, she's one of the only good ones on a list that also includes the usual suspects, ie Haim, Angel Haze, Disclosure, Gabrielle Aplin etc etc and so on. Although Rascals have the potential to be alright.

The winner will be announced on February 1 (2013, obviously) following — what else!  — a public vote. 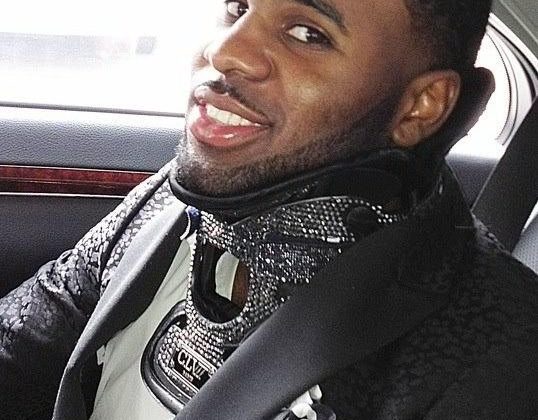