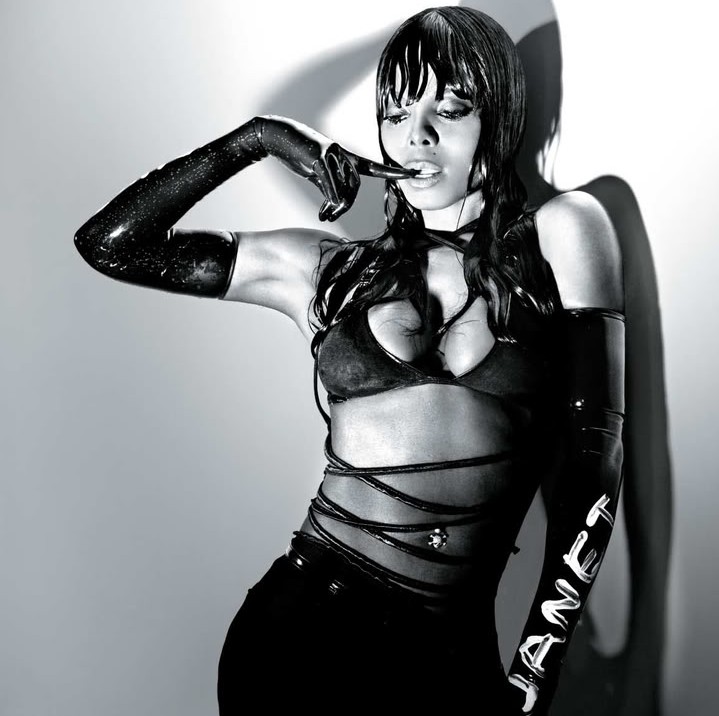 Look this isn't exactly red hot breaking news but it is quite inter­est­ing so shut up.

Basically Jimmy Jam has revealed that Janet Jackson's 1995 hit 'Runaway' was ori­gin­ally intended to be a duet between Janet and her then up-and-coming singing brother, Michael.

Replying to someone on Twitter about whether or not the song samples 'Remember The Time', the following happened:

No samples in "Runaway" but the track was created for @JanetJackson & @michaeljackson duet. He chose the "Scream" track. @Wingsarespread

Here's 'Runaway' again in case you need a refresh:

That video hasn't aged very well has it. 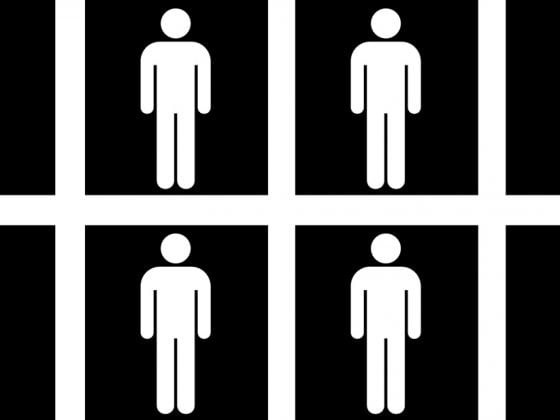 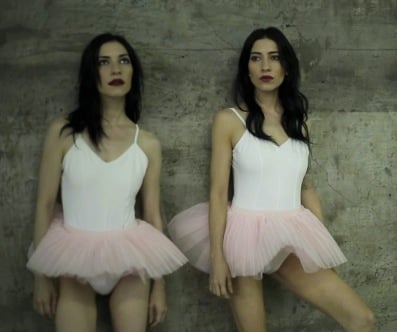 The Veronicas' album is definitely coming out in Q4