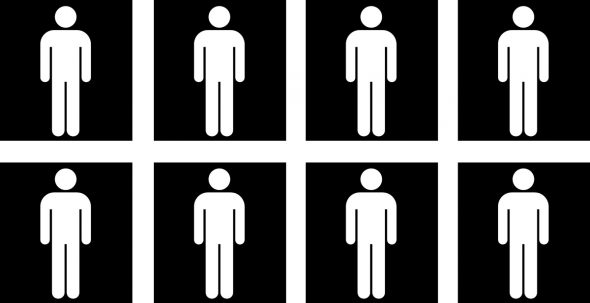 TBA are from various locations, all TBA.

TBA is an eight-piece octopop exper­i­ment that exists in the mind of Simon Cowell, and probably also in some sort of secret safehouse or behind the padlocked door of a far-flung branch of Big Yellow Self Storage. But TBA do not yet exist for viewers of this year's X Factor. Those viewers may well have seen the members audition as soloists but are still to witness the outfit on stage together. (They were unveiled during the filmed bootcamp sessions at Wembley, but we're fucked if we can find a photo online.)

Sing, dance, look pretty happy until the third album campaign rolls around by which point they're just hanging on for the cash and wearing hats that make them look like witches etc etc etc.

Did they do the ice bucket challenge?

Sadly TBA do not appear to have done the Ice Bucket Challenge but it would make a good setpiece when it comes to the live finals, would it not? GET FRIEDMAN ON THE PHONE.

This, like the band's name, is TBA. But you can probably imagine how it will all pan out.

It's fair to assume they'll be covering a Sam Smith tune at some point during the live finals. So, not that one.

You'll find out this weekend during one of the three (!) X Factor episodes ITV are chucking onto the airwaves.

Like we say they're probably in a Cowell safehouse (ie Sinitta's garden shed) but you would expect Syco to ensure that by this time next year they're here, there and round the corner because if they're not then what, quite frankly, is the point? 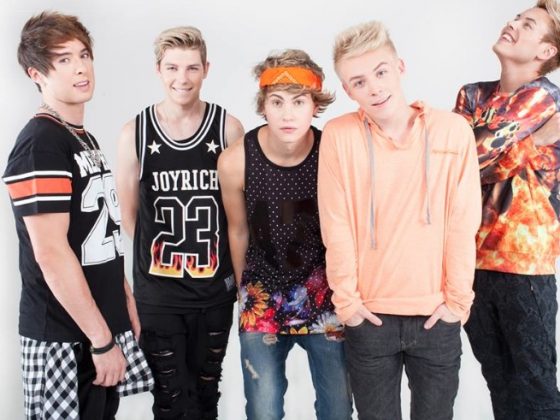