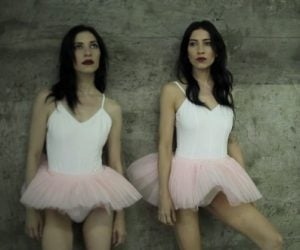 The Veronicas have confirmed that their self-titled new album will indeed be out before 2015 (probably just in Australia though, let's be honest).

Having a chat with some fans via the medium of a Twitter hashtag (#ASKTheVeronicas, 'FYI'), the 'Popular' hitmakers confirmed the album would be out this year and that there'd be an announce­ment "VERY soon".

They also revealed that the album would have fourteen tracks and be released as a 'deluxe' edition, and when asked for their favourite lyrics on the album they said this:

.@ChrisLetizii Back with a Vengeance / Back with a song / All you Motherfuckers GOT IT WRONG. 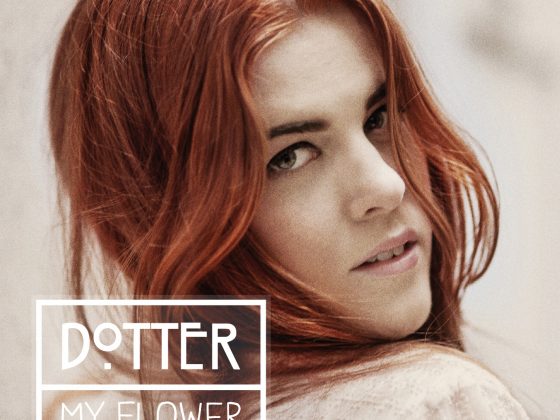