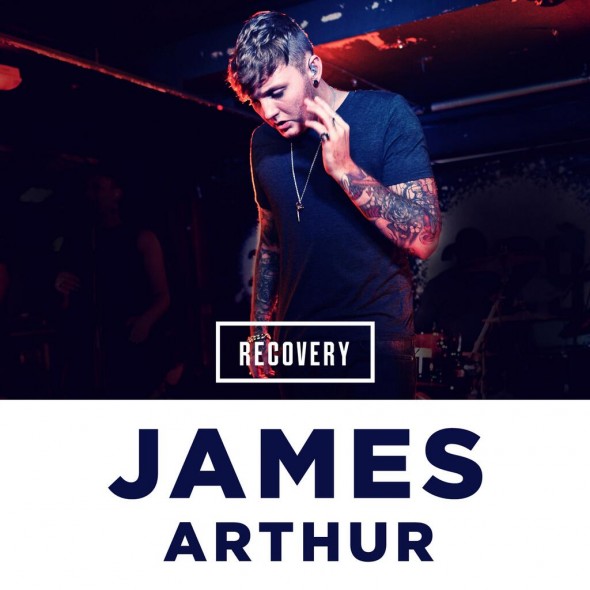 Boyband afi­cion­ado James Arthur's popped the artwork for his new single 'Recovery' onto the internet.

As you can see from the above image, James Arthur is a serious musician (he has tattoos) who can 'hold his own' on stage (he's wearing an in-ear thing).

He's also not bothered about his image in any way, hence the plain t‑shirt, and doesn't let anything — not even a pho­toshoot — get in the way of con­cen­trat­ing on his 'craft'.

'Recovery' was co-written by One Direction and The Wanted col­lab­or­ator Ina Wroldsen and co-produced by Cher and Little Mix favour­ites, TMS. 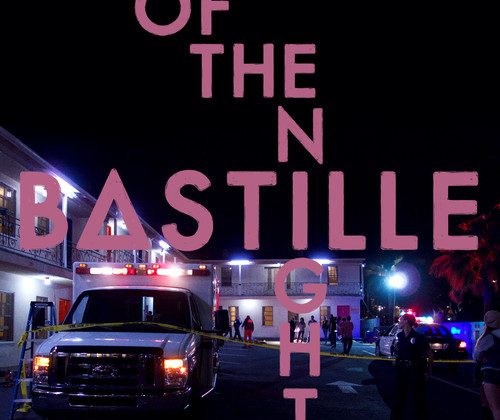