Mariah Carey's upset because one of her employees uploaded the wrong version of her new single 'The Art Of Letting Go' during her Facebook playback thing on November 11.

The mistake was high­lighted in a 1,000 word Facebook message that is in no way over the top or even the slightest bit hys­ter­ical.

This is just one of the many high­lights:

"It is 3:30am (11.14), and I'm sitting on my bathroom floor, very upset by some news I just got from a close friend and employee. Lucky her, she was "nominated" to deliver this message to me after the long awaited 11.11 moment and the Jimmy Fallon show, knowing how upset I would be. Not because the world has come to an end or something, but because this 11.11 listening party was so important to me on a core level as a musician, who cares so much about how my fans hear my music for the first time that I didn't even allow a snippet to be released until 11 on the dot.

To cut to the chase, a mistake was made by a brand new sound engineer whose only task was to press the space bar and upload the song to Facebook, while my team, and an incred­ible group of people from Facebook, partied while listening to the properly mixed & mastered version of "The Art of Letting Go" on repeat from my iPod on my home speakers. Clearly, I was focused on answering your questions during the Q&A. There was no reason for me to wonder if the final mix we were listening to in that room together was different than what you were listening to!!!!! Like I always say, I am involved with every record I make, from the inception to the com­ple­tion of the song. Every nuance of the beat or vocal matters to me. Even if the dif­fer­ences may seem slight to you, I had put time, effort and emotions into "The Art of Letting Go" and the real mix is how I intended for you to hear the song."

You can read the whole thing here as well as listen to the wrong version of the song alongside the correct version (both versions aren't very good to be honest). 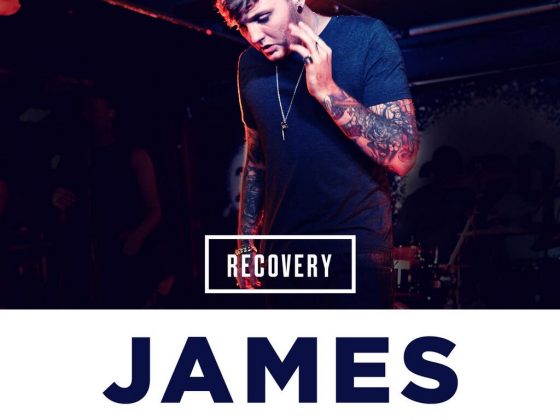