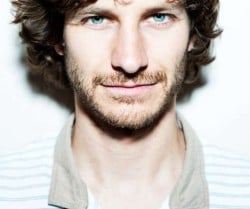 "If I was to become a one-hit-wonder, I'd be in some good company," he told the NME, clearly with Parade in mind.

"I would take a sort of perverse pleasure if a certain part of the public think of me as a one-hit-wonder," he continued.

Cranking up the spin, he added: "If I go on to never make any music that is as com­mer­cially suc­cess­ful as this and that means that there’s a divide between some people’s per­cep­tion of me in the pop sphere versus me and the actual music that I’ve made, and people actually taking the time to listen to the rest of it, then I think that’s actually kind of interesting." 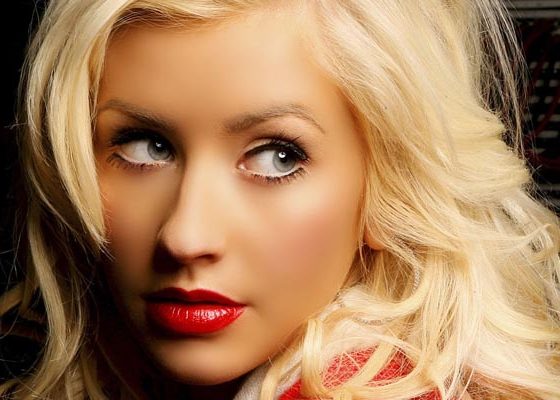 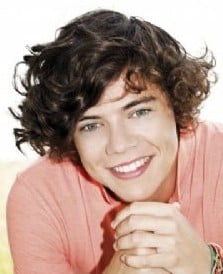