The official video for Giorgio Moroder and Kylie's 'Right Here, Right Now' is being teased this morning, in the form of the embedded YouTube player you'll see below.

The song's also now pre-orderable on iTunes (it's out on March 16), and you can listen to it on Spotify too. But not in the UK, because why would anyone want to do that? If you're in another country try your luck below.

As you know, the song leaked over the weekend, with song­writer Karen Poole tweeting that the leaked version wasn't finished. As is so often the case, the final version sounds almost pretty much identical. 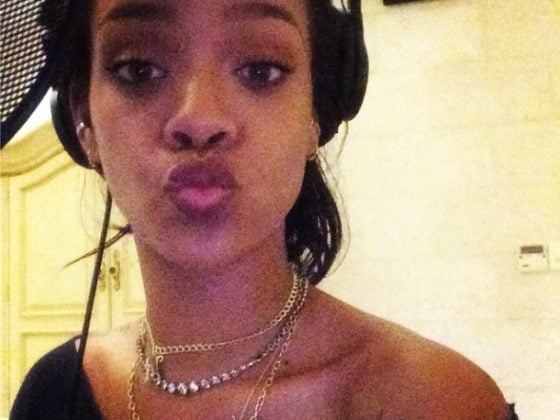 A new Rihanna song's been registered. Florence Welch is on it.