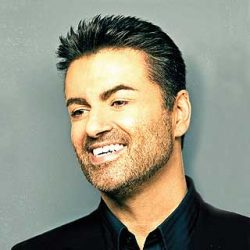 The tour will feature symphonic versions of popular  Michael hits as well as cover versions of tracks by artists who have inspired him over the years.

Michael praised his fans for being "incred­ibly loyal" and waiting patiently during what has often been an average of eight years between albums. He said, "I feel re-energized after my recent troubles", explain­ing that he felt there were two areas he still wanted to explore in his career: his voice, which he hopes to do during his concert series, and dance music, which will influence his forth­com­ing album.

George plans to be back in the studio by January 2012 and hopes to work with "gay and gay friendly" artists to create an album that will express who he is as an "out gay man" and celebrate his ongoing love-affair with dance music.

The Symphonica tour starts on the 22nd August. 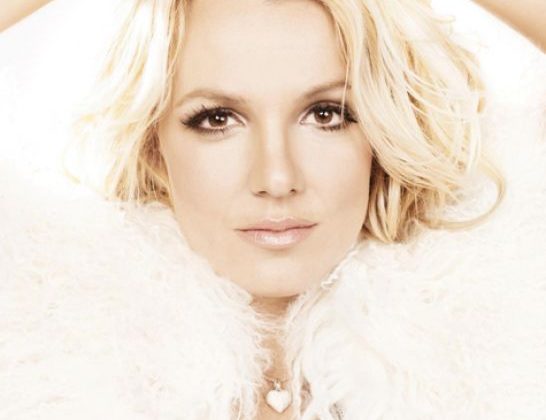 Adele has lost her voice