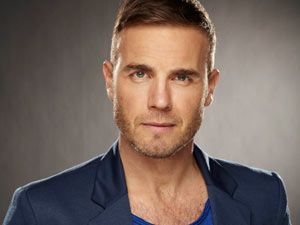 Gary Barlow has asked Prince Harry to perform on the song he and Andrew Lloyd Webber are writing for Harry's nan.

Meeting up yesterday, Gary told Harry: "I've started the Diamond Jubilee song and we're hoping to get you on a track," to which the Prince responded: "I can't sing."

After Harry's departure the royal jester remained positive, telling the Daily Mirror: "I'm sure we'll get him, he'll do it for the cause."

The pair ren­dez­voused in Jamaica where the Prince is on his Diamond Jubilee tour and Barlow is on his travels seeking inspir­a­tion and recording sounds for the track. 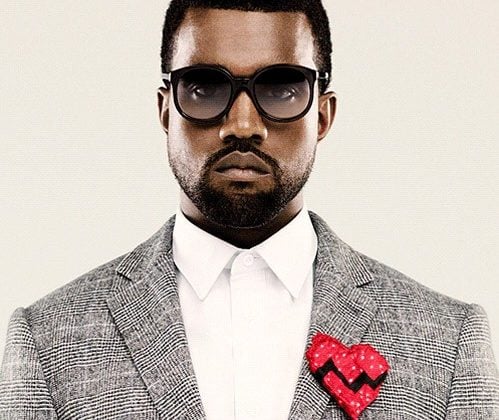 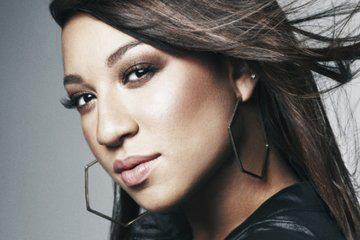 Melanie Amaro is hard at work on her debut album