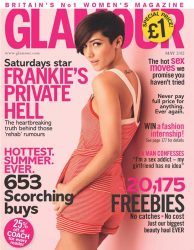 The Saturday, who suffers from depres­sion, spoke about her condition for the first time to launch the campaign.

"If I dis­ap­peared, it wouldn’t matter to anyone," she said of how she felt about her absence from Saturdays duty last year. "I felt that I was worthless, that I was ugly, that I didn’t deserve anything."

Frankie admitted her breaking point came following a fairly mundane trip to the shops. "I got upset because Wayne [Bridge, her boyfriend] hadn’t bought the right yoghurts," she told Glamour (quoted here). "I managed to convince myself he didn’t know me at all."

Frankie's full interview is in this month's Glamour magazine.

Dizzee Rascal doesn't want to put out a good album 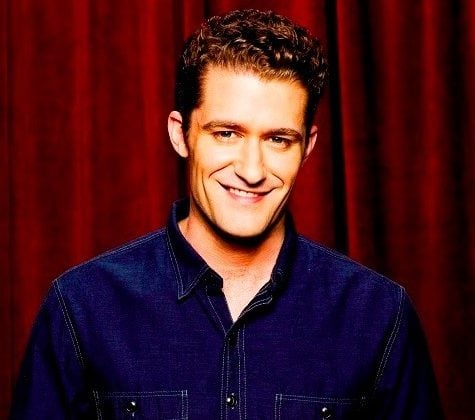 A One Direction song is going to be on Glee