Following on from 'Glad You Came', 'What Makes You Beautiful' is the next British boyband song getting the Glee 'treatment' in a forth­com­ing episode of the show.

Matthew Morrison will be doing the honours on the hair flip anthem but admitted: "I've just heard of them, they're really taking over the States."

Morrison will be closely analysing Harry's nostril flares and Zayn's arm flapping antics from the video to get the delivery just right. "I need to YouTube it to practice," he told The Sun. "They've made it now though, they're on Glee!"

Meanwhile, it seems band frontman Niall Horan is proving the most popular member with US audiences. A 'source' told Glamour: "They love the fact he's Irish and looks like the perfect all-American boy." 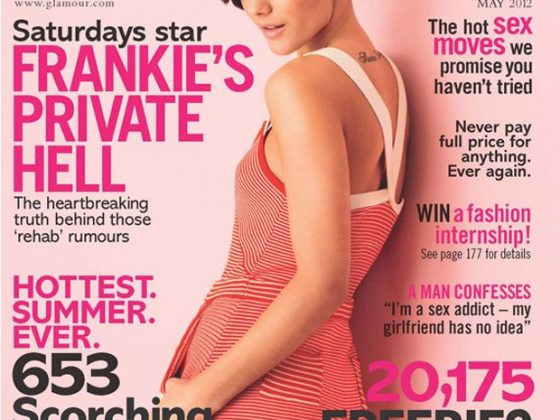 Frankie from The Saturdays has spoken about her depression 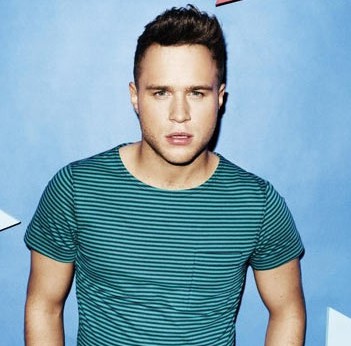