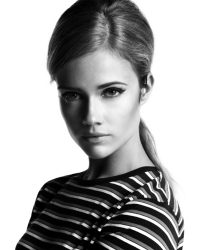 Florrie's chucked a 'preview' video thing for her new EP 'Late' onto the internet.

The 2:12 long clip features a nice looking radio filmed in black and white, a notepad, a black permanent marker and a hand which we assume belongs to the 'You Wanna Start Something' hitmaker herself.

The songs — 'Shot You Down', 'Every Inch', 'I'm Gonna Get You Back' and 'To The End' — all sound dis­tinctly above average so well done Florrie.

'Late' is released on May 31, which is a Thursday and not a Monday because Florrie does things her own way BLAH BLAH BLAH. 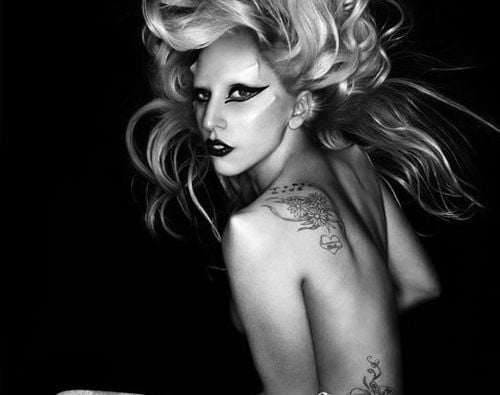 Pop music is getting "sadder and sadder" :(